Every two years, on alternating sides of the Atlantic, an International Encounter  brings together the members of the IF and the School around a theme decided upon at the previous Rendezvous.

Before each Rendez-vous, some preparatory works are sent out on the members’ distribution list and published on the site. The contributions presented during the RV are published electronically in the Journal Héterité.

Each Rendez-vous is an opportunity for bringing together the assemblies of the IF and the School, with the goal of adapting our orientation and function on the basis of our acquired experience and evolving circumstances.

Presentation of the theme Pass to the analyst– Colette Soler

It is a fact, instructive in itself, that despite the accumulation of texts on the Pass and numerous issues of Wunsch, each incoming ICG starts, generally with determination, as if it were the first and it is confronted as always with questions. On this point it is surely on par with the analyst who, with each new demand, finds himself on the ground of the first question of the analytic discourse, that of the beginning. For an ICG, it is the question of knowing what it is a matter of guaranteeing in the dispositive of the Pass.

Lacan spoke of his original intention. The task of the jury – whatever its form – is “the examination of what decides an analysand to put himself in the position of analyst”. In other words, and in the very simple terms of the 1960s, what in his analysis permitted him to take the place in relation to others that his analyst held for him? Later in 1976 in the “Preface to the English Edition of Seminar XI” the injunction is harsher; is there “some other reason than the wish to earn money?”

But one thing is clear: this question of the pass to the analyst seems to be more and more elided in the testimonies of passands, in the dispositive no less and also afterwards, because what is debated seems to target increasingly the question of the end of the analysis. And on this very question, very often, the testimonies of passands who are always already analysts focus almost exclusively on its ultimate term, as if they wanted to be assured and to assure that they had gone all the way to the end. As for what decided them, in other words, the turning that allowed the inaugural act, it often happens that this is not even mentioned.

Does this mean that the “heavy shadow” that Lacan wanted to dissipate with his Pass is still and always there? He first attributed it to the IPAist institution which entrusts the guarantee to its hierarchy of didacticians, and he denounced it in the name of what is a fact: in his act, on a daily basis and throughout the years: “the analyst is only authorized from himself”, there is no one, no subject supposed to know to dictate his answers to the analysing demand. It is from there that the idea came to Lacan of proposing to [the analyst] that he say what, in his analysis, allowed him to emancipate himself from the regency of this subject supposed to know, to pass to the analytic act. Thus the invitation to “hystorize” in the dispositive, less his history than his finished analysis, and there again no one can do it in his place. “The analyst is hystorized only from himself: a patent fact”.

However, this “from himself” is seriously undermined by the doxa of the group. All the successive ICGs have marked its significant influence on what is said and what is heard in the dispositive. In fact, the discourse about the Pass, this great buzz generated around the implementation of the dispositive in its international dimension, with the profusion of such diverse testimonies, those of the named, the not named, the passers, and others, has powerful effects; a doxa is deposited which crystallizes in a fluctuating way over time. Not sure that we are right to see in this effervescence a positive sign of an enthusiasm for psychoanalysis. Because where there is no Other, there is still the doxa, the plugging of the gap, which fabricates once more a collectivizing One with a few master words inciting hope, or meeting, or recognizing, for example, a gain in knowledge, an access to The letter, a detachment with regard to the now discarded analyst and of course a new position regarding jouissance and the know-how with it, etc. Many of the successive ICGs have marked the extent to which specific truths are found to be opacified. The gap in question is also the same one that is at the foundation of the dispositive, with these passers intervening in order to make pass [faire passer] what can only be implied, just like the thing transmitted by laughter in the joke. In a testimony of the pass, in the hysterization of an analysis, it is a question of truth, not of transmissible knowledge or of proofs with regard to an act, the report about which is by definition excluded. Our ICG therefore wanted to bring attention back, at least for a while, to the primary objective of the system: the pass to the analyst.

Question to “the analysed”

We postulate that there must be a finished analysis. The question refers to this and to the moment when it happens. Many of Lacan’s remarks, starting with the Proposition of 1967 rightly distinguish, within the long time of an analysis, on one side the turning of the pass where the act is produced, from the other side, the end of the analysis. This distinction is well founded if an analysis goes well and is not simply a stroll or a vagabond journey among memories but a structured process with the entry point of departure and an “end point” – as in chess. So if it is structured, there is no contradiction in positing that perhaps it “finished” before stopping – obviously on the condition that it had begun. And as with many things, after the moment of closure, the time of the end can take a long time and for a fundamental reason: the analytic process includes logical time but also what I once qualified as the time that is “not logical”, incalculable, that of analysing singularites.

Thus it cannot be excluded that “the analysed” is produced before the end of the analysis. But what is an “analysed”? We are so habituated as analysts to privilege the unconscious articulated under transference with the transfinity of the demand that it generates, that it has become current to consider that “analysed” does not exist, and sometimes we make fun of it. But Lacan did not hesitate to use the term in rightly defining what is produced in the moment of the pass, where the analysed, “results from the analysand” and “this is the condition held to be first from the start” when one wishes to practise as a psychoanalyst. It is that the structure of the experience includes the limit, the principal of the arrest of the unconscious under transference. Lacan has certainly given more than one formula for this limit, but they all connote a real, whether it is that of destitution through the object (Proposition) or of the outside of sense of the unconscious-lalangue (Preface).

If we take into account that this analysed can be produced before the end of the analysis, then we will be able to be less focussed on what is lacking in the testimony of the passand, than on what is sufficient to testify to the analysed. Even so, the true question will remain: the analysed is still only a potential analyst, one who will have to opt for knowing if, as psychoanalyst, he wants to be one in act.

This is the question that apparently haunted Lacan and always increasingly. Our title invites a relaying of his interrogation. How to render correctly this possible option? We say with Lacan “desire of the analyst”, but this is just the question, what is its cause? Is it the benefit obtained in his analysis, the knowledge acquired, what his analyst has or has not taught him, that pushes or holds back? Or failing that, reasons, even routines – professional – of circumstances, and why not some taste for knowledge, even “a singular aspect of (the) love for the neighbour?” Or what is even more singular, specific to one alone? 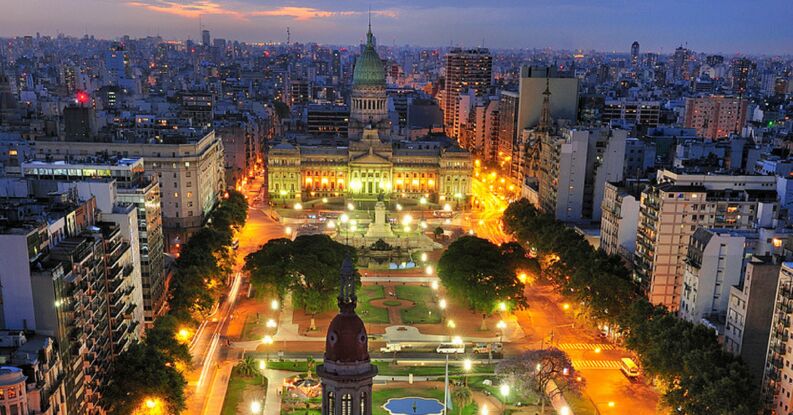 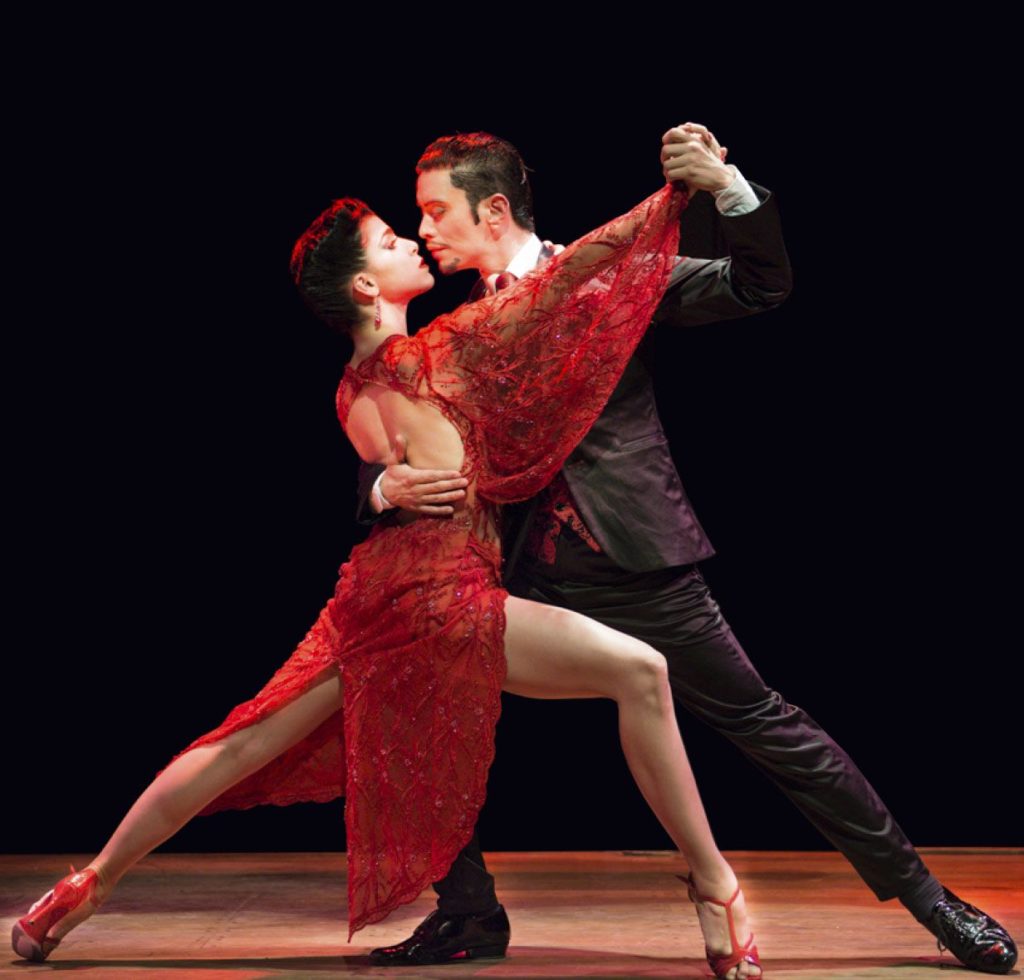